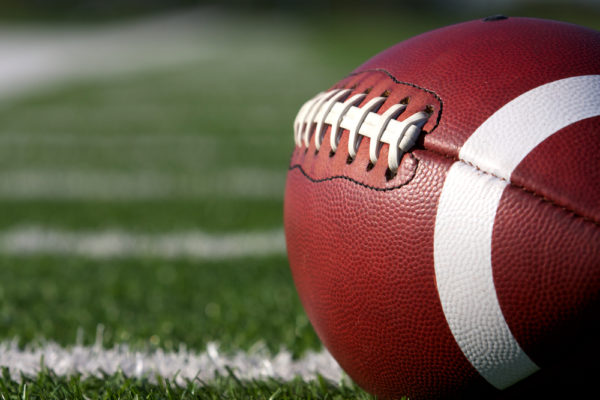 Canadian Football is back! After nearly two years since the last league game took place, the CFL returned to action this past weekend with four week one matchups. All but one of the league’s nine teams took the field as the Montreal Alouettes had their first bye week of the early season.

The Hamilton Tiger-Cats visited the defending champion Winnipeg Blue Bombers in the first game of the 2021 season.

The Tiger-Cats took an early lead on a Jeremiah Masoli pass to Jaelon Acklin for a touchdown. But Hamilton would not score a single point for the remainder of the game, including the point after; the Ti-Cats elected to go for a two-point conversion after scoring the game’s first points, and were unsuccessful.

The Blue Bombers were able to answer late in the quarter, courtesy of a 25-yard Zach Collaros pass to Kenny Lawler. Tyler Crapigna was able to convert on the point after to give Winnipeg a 7-6 lead after one. Collaros and Lawler would connect on a second touchdown in the second quarter to give the Bombers a 14-6 halftime lead. Both Hamilton and Winnipeg’s defenses held strong in the second half as the game concluded with a final score of 19-6 in favor of Winnipeg.

The Saskatchewan Roughriders hosted the BC Lions from Mosaic Stadium on Friday night in the CFL. Riders quarterback Cody Fajardo completed 28 of his 35 pass attempts for 230 yards and 2 touchdowns as Saskatchewan hung on for a 33-29 home victory. The Riders started this game on fire, jumping out to a substantial 31-0 lead in the second quarter. The Lions would go on a 29-2 run from that point on.

Veteran Lions quarterback Mike Reilly continues to work through an elbow injury so Canadian rookie Nathan Rourke got the start for BC. Reilly stepped in for the second half facing a 32-9 deficit, but came up just short of a massive comeback. Rourke completed 10 of his 18 passes for 194 yard and 2 touchdowns, but he also threw 2 interceptions. Reilly racked up 203 yards in just the second half, going 17-24 and a touchdown. The Riders packed Mosaic Stadium with 33 350 fans and Fajardo gave them credit for the win.

“Having a sold out Mosaic really helped us win that football game,” he said.

The Toronto Argonauts and Calgary Stampeders clashed in game one of Saturday’s CFL double-header. Mcleod Bethel-Thompson threw for 354 yards, 2 touchdowns and no interceptions on a 70.3% completion percentage for Toronto. His go-to receiver in this one was former Roughrider Ricky Collins Jr. who caught six receptions for 126 yards.

The Argos found themselves down eight points mid-way through the fourth quarter before a Bethel-Thompson touchdown pass to Kurleigh Gittens Jr. and a successful two-point conversion tied the game at 20. Seven minutes later, Boris Bede would connect on a 32-yard field goal to give the Argos a three-point edge with less than a minute remaining. Toronto steals one in Calgary, 23-20.

The second game of Saturday’s double-header and the final game of week one featured the Ottawa Redblacks and Edmonton Elks. This game was dominated by defense. Redblacks quarterback Matt Nichols threw for just 71 yards as part of the team’s 127 yards of total offense, in a winning effort.

Yes, that’s 127 total yards of offense, in a win. Trevor Harris threw for 333 yards on the other side, but he gave up three interceptions to go with it. Two of those picks were awarded to Ottawa’s Abdul Kanneh, one of which was returned 102 yards for the game’s only touchdown. Kanneh joked that he had a little extra motivation to score on the play.

“I was thinking I’d better not get caught because my sons and my little nephews were going to be making fun of me, sending me stuff on Instagram and YouTube and stuff like that. My lady would make fun of me, too.” he said.

Edmonton took a 12-6 lead into the final frame in this one but ultimately Ottawa comes away with the road victory, 16-12, behind a big fourth quarter effort.

What a joy it was to see CFL football once again with packed stadiums across the nation. Week two kicks off on Thursday night when the Lions visit the Stampeders, followed by a Friday night matchup featuring the Argonauts and Blue Bombers from Winnipeg. And once again, fans will get to enjoy a double-header on Saturday, starting with the Alouettes visiting the Elks and concluding with Hamilton at Saskatchewan.