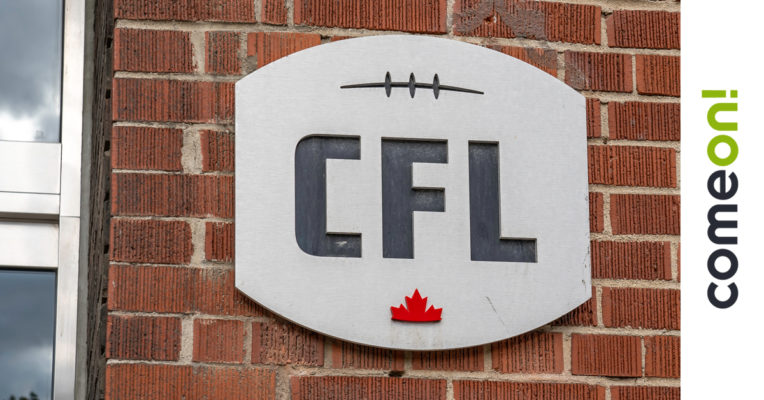 Week eight of the 2021 CFL season wrapped up this past weekend. Just six teams hit the field in a week that was a little bit different from most others, featuring a Wednesday night matchup and two Saturday games.

The Hamilton Tiger-Cats took down the Ottawa Redblacks on Wednesday night by a final score of 24-7.

This one was all Hamilton from start to finish. The Ticats’ defence played a perfect game, denying the Ottawa offence from scoring a single point. Devonte Dedmon’s 63-yard punt return touchdown early in the fourth quarter would serve as the only Redblacks’ scoring play. However, Hamilton had already built a 21-0 lead by that point.

The Ticats’ offence was not exactly firing on all cylinders either, however. In his second-career CFL start, David Watford threw for just 115 yards on the night and led his team with 54 rushing yards. Watford was able to find Steven Dunbar for a touchdown in the second, but it was all field goals otherwise. Jumal Rolle provided Hamilton’s second touchdown on an 87-yard pick-six in the third quarter.

“We have a lot of willpower and a great fighting spirit,” Watford said after the game. “This team is a real family and we play together. We just try to be us, play our game and let the chips fall where they may.”

Hamilton improves to 4-3 on the season while Ottawa’s fifth-straight loss puts them at 1-5; the worst record in the CFL.

Mcleod Bethel-Thompson passed for 210 yards and 2 touchdowns on just 19 pass attempts as the Toronto Argonauts took down the Montreal Alouettes on Saturday night.

Vernon Adams exploded for 382 passing yards and 2 touchdowns for Montreal, while Jake Wieneke and Eugene Lewis both recording over 100 receiving yards. William Stanback added 133 yards on the ground, but it was not enough to take down Bethel-Thompson and the Argos. Montreal’s 4 turnovers to Toronto’s 1 would prove to be the difference.

With Nick Arbuckle expected to return in the near future, the Argos will have to make a decision between their two quarterbacks.

“I don’t want to make that call right now,” head coach Ryan Dinwiddie said. “We’ll get into it once we get back from the bye.”

Toronto stays tied with Hamilton for first in the CFL East at 4-3 while Montreal falls to 2-4 after back-to-back losses. 30-27 the final.

The Saskatchewan Roughriders took down the BC Lions on Saturday night in what was one of the best games of the CFL season.

Down six late, Cody Fajardo orchestrated a 54-yard touchdown drive, capped off by a third-down, one-yard quarterback sneak that put the Riders ahead by one with just two seconds remaining. The Lions would cough up the ball on the following kick off, allowing for a 44-yard scoop-and-score, courtesy of Damon Webb. Saskatchewan takes it, 31-24.

Fajardo finished with 279 yards on 24-31 passing and a touchdown. Brayden Lenius and Ricardo Louis would serve as his top targets, each coming up with more than 70 receiving yards.

On the other side, Michael Reilly went 23-34 for 259 yards while Lucky Whitehead finished with 111 yards and was on the receiving end of both of Reilly’s touchdown passes.

Fajardo was thrilled to pick up the road victory in what was a pivotal game in the CFL West standings.

“We had a few things bounce our way, which is really fortunate for us because sometimes you need that to beat good teams. The guys kept battling no matter how tough things got and they stayed positive on the sideline, which is really encouraging.”

The Riders have gotten back on track having won two-straight games. They stay at second in the CFL West at 5-2 while the Lions fall to 4-3.

CFL week nine kicks off early with a Tuesday night game featuring the Edmonton Elks and Redblacks. The Winnipeg Blue Bombers will then visit the Lions on Friday night in Vancouver. Montreal will visit Hamilton on Saturday afternoon, before the Calgary Stampeders host the Roughriders in the second half of the double-header.