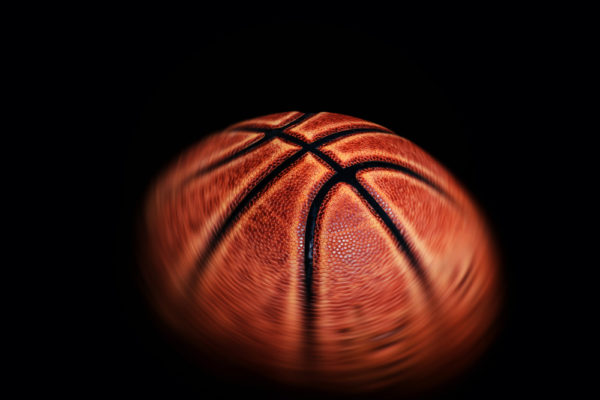 Chris Paul dropped 41 points as the Phoenix Suns blew out the LA Clippers 130-103 to advance to their first NBA Finals since 1993. The Suns were dominant in this one, never trailing my more than a single point through all 48 minutes. They shot 56% from the field and a whopping 55% from beyond the arc, while holding the Clippers to 42% and 31% in those same categories.

Paul added 8 assists and 7 threes-made on just 8 attempts to go with his big scoring night. He will play in the first NBA Finals of his 16-year career, advancing to basketball’s biggest stage on the same floor that he spent a good portion of his career. Paul played six seasons with Clippers between 2011 and 2017, where he led the team to six-straight top-five finishes in the Western Conference. The 36-year-old point guard’s journey to his first finals includes eleven All-Star selections, ten All-NBA selections and 13 playoff appearances.

Devin Booker recorded 22 points, 7 rebounds and 4 assists for Phoenix in this one while DeAndre Ayton grabbed 17 rebounds to go with his 16 points. Marcus Morris Sr. led LA with 26 and 9 boards.

The Western Conference Finals series comes to an end after six games, with the Suns winning it by a score of 4-2. Phoenix Suns won games one and two at home before the two teams traded wins in games three through six.

The Suns took the NBA by storm this season, finishing second overall in the league-standings with a record of 51-21; just one game back of the league-leading Utah Jazz. They handled a depleted LA Lakers team in the first round, winning the series in six games, before sweeping the Denver Nuggets in the Conference Semis.

Los Angeles’ season comes to an end after the team advanced to their first Conference Finals in franchise-history. Superstar forward Kawhi Leonard went down with an ACL injury against the Utah Jazz in the second round. The Paul George-led Clippers have been impressive in Leonard’s absence, but Phoenix’s offensive star power proved to be too much for the fourth-seeded club.

The Suns will take on the winner of the Eastern Conference Finals, where the Milwaukee Bucks and Atlanta Hawks find themselves knotted at two games apiece.