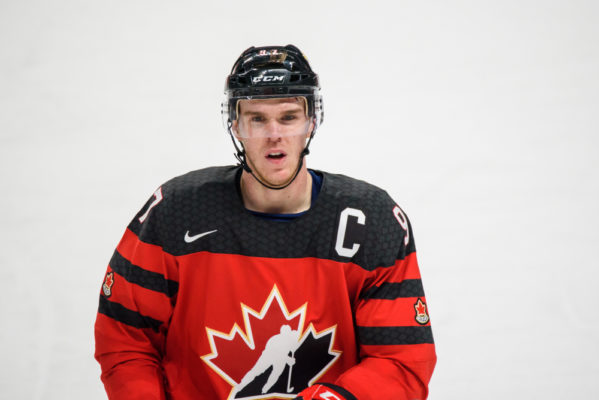 Connor McDavid became the second player in NHL history to unanimously win the Hart Trophy, one of three honors he took home at the 2021 NHL Awards.

Edmonton Oilers’ superstar Connor McDavid became the first player in 39 years to win the Hart Trophy in a unanimous vote, at the 2021 NHL Awards. The last player to do it: Wayne Gretzky of the Oilers in 1981-82. McDavid received all 100 first-place votes, while Toronto’s Auston Matthews finished as the runner-up with 69 second-place votes, followed by Colorado’s Nathan MacKinnon. The Oilers captain tallied an outstanding 105 points in the shortened 56-game season, while the next best player, his own teammate, tallied just 84. The next-best non-Oilers player finished 36 points behind the Edmonton star. The Hart Memorial Trophy is awarded to the league’s most valuable player.

Veteran goaltender Marc Andre Fleury earned best goaltender honors, winning the first Vezina Trophy of his 17-year career. The three-time Stanley Cup Champion won 26 of the 36 games he played in this season, recording a 1.98 goals-against average and a .928 save percentage. Tampa Bay’s Andrei Vasilevskiy and Colorado’s Philipp Grubauer finished second and third in the Vezina voting.

24-year-old Kirill Kaprizov of the Minnesota Wild was voted rookie of the year, winning the 2021 Calder Trophy. Kaprizov finished first among rookies in goals and points, with 27 and 51, respectively. Finishing second and third in Calder Trophy voting were Dallas’ Jason Robertson and Carolina‘s Alex Nedeljkovic.

Carolina Hurricanes coach Rod Brind’Amour was given the 2021 Jack Adams Award. Brind’Amour’s Hurricanes had the third-best record in the NHL this season, finishing 36-12-8 and at the top of the Central Division. Dean Evason of Minnesota and Joel Quenneville of Florida came up short to Brind’Amour’s 61 first-place votes.

Among other winners were: 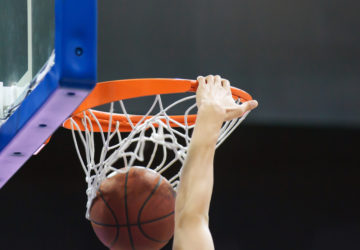 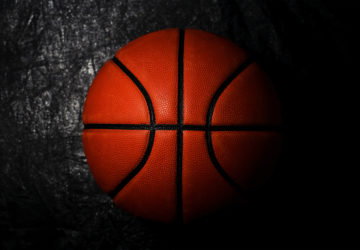