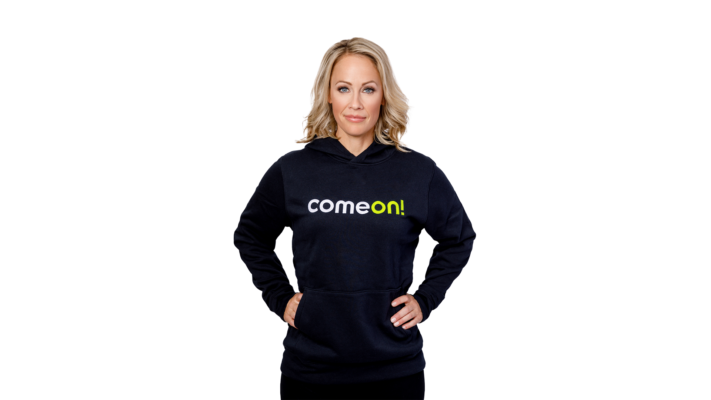 Happy Monday, everyone. What an exciting CanPL triple-header on Saturday! We got to witness two upsets and an abundance of goals. The playoff race is getting really interesting with the end of the regular season right around the corner. I went 2-1 this past weekend with my picks. Let’s have a look at the four-match weekend ahead.

York United FC will host Forge FC in our first match of the weekend, set to take place early afternoon on Saturday at York Lions Stadium.

Forge continues to be the hottest team in the CanPL. They have gone an incredible 6-1-1 over their last eight games and sit a mere point back of Pacific FC for top spot in the league. They’re coming off of a 4-1 win over HFX this past Saturday.

York has managed to hang on to their fourth overall positioning in the CanPL standings despite a lengthy winless stretch. They finally picked up a big 2-1 victory over league-leading Pacific on Saturday after a stretch of four draws in five games.

This has been a competitive matchup so far this season as the two clubs have split their four games against each other, 2-2.

I expect another great match but I cannot bring myself to bet against Forge right now. They take it, 2-1 the final.

FC Edmonton will host Valour FC in the second match of our Saturday double-header.

I am always looking to talk myself into an Edmonton win but they make it harder and harder for me to do so. They have just one win in their last nine and are coming off of a 5-1 loss to Pacific last Tuesday. Now eliminated from playoff contention and facing a Valour team fighting for their playoff lives, I have a hard time seeing them pull this one out.

Valour, two points back of York for the final CanPL playoff spot, has won two-straight and scored a combined seven goals in those two games. They have been one of the best offensive teams all season while Edmonton has struggled to keep the ball out of their own net.

Edmonton does have the slight edge in the season-series having gone 2-1-2 against Valour this season. However, I think Valour stays hot with a 3-1 win on the road.

The first of two Sunday matches will feature HFX Wanderers and Atletico Ottawa from Wanderers Grounds.

Here we have another case of a team fighting for their playoff lives against a club that has already been eliminated. HFX sits tied with Valour through 27 games played; also two games back of York for the final CanPL playoff spot. Atletico Ottawa sits at seventh, although they have played decent soccer as of late, going 2-1-1 over their last four.

HFX has struggled on the other hand. They have just one win in their last seven games. However, they have been the better team head-to-head at 3-1-1 against Ottawa this season.

HFX gets back on track with a 1-0 decision.

ComeOn! Match of the Week

Our fourth and final match of the weekend is the one everyone will be looking forward to. League-leading Pacific FC will visit third-place Cavalry FC who sit just one point back of Pacific. The winner of this match would finish ahead of the other in the final CanPL standings, while Forge will be in the mix as well. However a tie would put the outcome in the hands of Cavalry and Forge’s meeting on November 16th; the last match of the regular season. Yep, it is going to be quite the finish.

Despite hanging on to that top spot, Pacific has lost four of six. Cavalry on the other hand has just one loss in their last seven. Cavalry took the two teams’ last meeting a couple of weeks ago, 2-1 from ATCO Field. Overall, the two clubs have gone 2-2-1 against each other this year.

I am calling a tense, slow-paced, low-scoring draw at ATCO Field. 1-1 the final, leaving the playoff seeding up in the air heading into the final week of CanPL action. 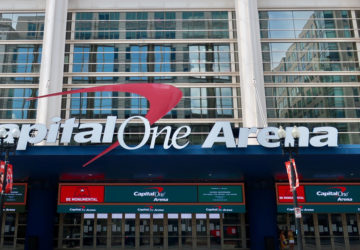