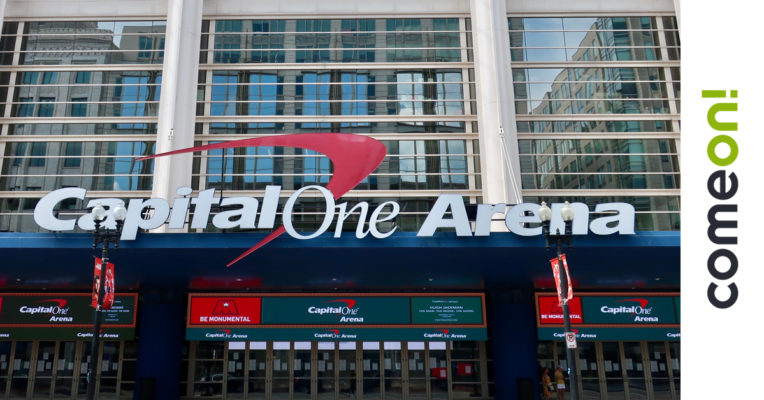 The Toronto Raptors will visit the Washington Wizards on Wednesday night from Capital One Arena in Washington, DC.

The two teams met on opening night when the Wizards came into Toronto and picked up a decisive 98-83 road win to tipoff the 2021-22 NBA season.

The two teams now find themselves separated by a mere half-game in the Eastern Conference standings two weeks later.

The Raptors have gone an impressive 5-2 since opening night, and are currently riding a four-game win streak. They now sit at 5-3 on the year, and are fresh off arguably their best win of the season on Monday night in New York.

Toronto trailed by as many as 15 points in the second quarter but came all the way back to lead by as many as 15 at one point, taking the game by a final score of 113-104. They did it on the road, without Pascal Siakam and Scottie Barnes, and against a team that sat tied for first in the East at 5-1 heading into the game. OG Anunoby recorded a career-high 36 points in the win.

The Raptors are yet to lose on the road this season with a perfect 3-0 record.

Injury Note: Siakam and Barnes are listed as out once again.

Wizards look to bounce back from loss in Atlanta

The Wizards were riding a three-game winning streak of their own before they fell to the Atlanta Hawks on the road on Monday night.

They now sit at 5-2 on the season, tied with the Raptors in the win column. The winner of tonight’s game will position themselves ahead of the other in the standings.

Anunoby, after struggling out of the gate this season, has been magnificent ever since. The fifth-year forward shot a combined 7-34 and 2-14 from three through his first two games. Since then, he has scored 22.8 points per game on 46.4% shooting, 40.7% from three and 84.6% from the free throw line. He has also recorded 5.2 rebounds, 3.0 assists and 1.8 steals per game over that span.

“I was rushing things, I wasn’t reading the defence,” Anunoby said, speaking to his early-season struggles. “I was predetermining some stuff. So I’ve just been trying to adjust and learn. I think I’m going to keep learning as the year goes on and get better and better.”

Adjusting to an expanded offensive role with the club, the 24-year-old has done a fantastic job for the Raptors this season on both ends of the floor.

Bradley Beal is having a bit of a down year for Washington. As one of the best scorers in basketball, he is still pouring in 24.3 points per game, but his efficiency numbers have taken a significant hit in comparison to last season.

In his first season with the Wizards, Spencer Dinwiddie has been able to help Beal out and carry some of the scoring load. He has put up 18.8 points, 5.3 rebounds and 6.3 assists in six games on 42-38-96 shooting splits.

The Raptors are listed as 3.5-point underdogs in this one. 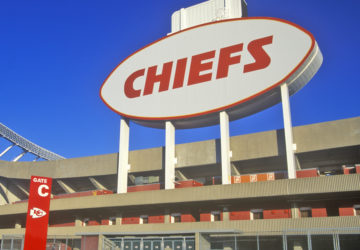