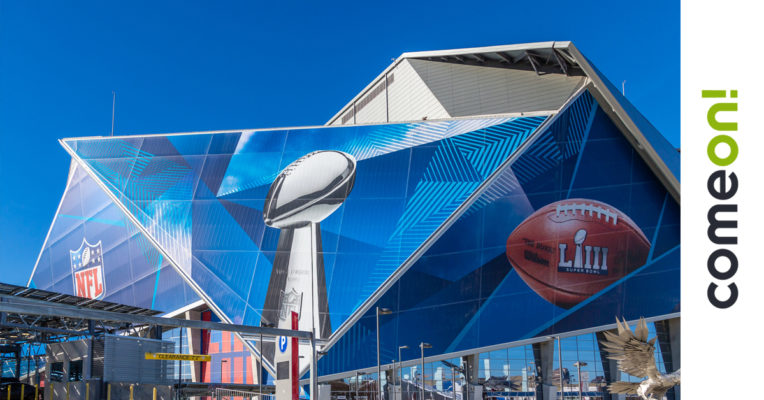 Through 13 weeks of the NFL season, Super Bowl LVI is up for grabs. No one team has emerged as the clear favorite and many teams remain in the mix. With five weeks to go, here is a look at the current NFL outright odds.

The defending Super Bowl champion Tampa Bay Buccaneers are favorites to go back-to-back, but not by much. At 6.50, the odds suggest the Bucs have approximately a 15% chance to win it all.

Led by 44-year-old NFL legend Tom Brady, who looks to be in the prime of his career, Tampa Bay sits tied for the 2nd-best record in the NFL at 9-3.

Brady passed for 368 yards and 4 touchdowns this past week against the Atlanta Falcons, helping the Bucs pickup a third-straight win. In addition to his team having the best Super Bowl odds, Brady also has the best odds to win MVP at 2.75.

Tampa Bay has the best offense in the NFL in terms of points-scored per game.

The defending AFC champion Kansas City Chiefs are the second-most likely team to win the Super Bowl. They won it all two years ago and fell just short last year, as the favorite, in a 31-9 loss to none other than the Brady-led Buccaneers.

The Chiefs struggled out of the gate this season, going 3-4 in their first seven games. However, they have since won five-straight and put themselves back in the mix among the best teams in football. Their Super Bowl odds took a significant hit with the poor start but have surged over the past month. The odds now suggest the Chiefs have around a 13% chance to win their second championship in three seasons.

Kansas City sits tied for the fifth-best record in the NFL at 8-4.

The Arizona Cardinals have a 12.5% chance to win Super Bowl LVI. The Cards have been at the top of the league standings for most of the season despite star quarterback Kyler Murray missing three games due to injury.

Arizona has gone a pedestrian 3-2 over their last five, but jumped out to a 7-0 start to the season. They are now 10-2 and stand alone with the best record in the NFL.

The Cardinals have been excellent on both sides of the ball. They have scored the third-most and given up the fourth-fewest points per game in the league.

The New England Patriots’ Super Bowl odds have skyrocketed over the past few months. Similarly to Kansas City, New England started slow, falling to 2-4 six weeks into the season. However they are now riding a league-best seven-game win streak and sit at 9-4 on the year; the fourth-best record in the NFL.

The Patriots have the second-best odds in the AFC to win the NFL championship while the Bucs have the best odds in the NFC. Who would not want to see a Brady vs. Belichick Super Bowl? It is looking more and more likely each week.

New England has the best defense in the NFL, allowing just 15.4 points per game.

The Green Bay Packers have the fifth-best odds to win the Super Bowl at 8.50 or around 12%. Led by Aaron Rodgers, the Packers sit tied with the Bucs for the second-best record in the NFL at 9-3. Rodgers has the second-best odds to win MVP at 7.00, behind only Brady, of course. It really feels like the two teams are destined for another playoff meeting.

The Packers have gone 2-2 over their last four after starting the season 7-1. 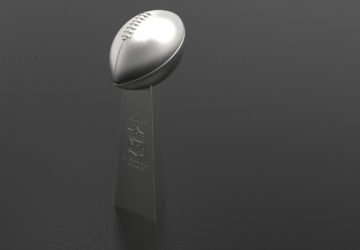