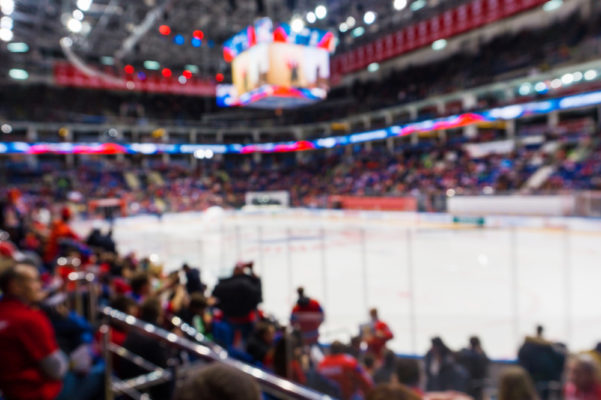 Yanni Gourde scored the lone goal in game 7 to send the Tampa Bay Lightning back to the Stanley Cup Final.

The stage is set. The Montreal Canadiens and Tampa Bay Lightning will face off on hockey’s biggest stage for a chance to hoist the Stanley Cup.

After punching their ticket to the league finals last night with a game six win over Vegas, the Canadiens awaited a winner between the New York Islanders and the Lightning. Tied at three, the winner of game seven would advance to take on Montreal for the league championship.

The final game of the series wasn’t a strong one for either team offensively. Third-line center Yanni Gourde converted on a centering pass from Alex Killorn to score the game’s only goal, shorthanded, early in the second period.

Andrei Vasilevskiy faced just 18 shots by the New York offense, stopping all of them to complete the shutout. Tampa Bay got 31 shots off in this one. Islanders goaltender Semyon Varlamov’s near-perfect effort wasn’t quite enough.

The Canadiens and Lightning enter the final round of the playoffs with very different stories. Coming off a championship last season, a second-straight finals appearance for Tampa Bay doesn’t come as a surprise to anyone. Montreal, on the other hand, entered the postseason as the 18th-best team in the league standings. They’ve been underdogs from the beginning of the playoffs and that won’t change in this series.

ComeOn! Sportsbook opens up the odds with Tampa Bay at 1.35 to win it all, while Montreal is set at 3.25 to pull off the upset.