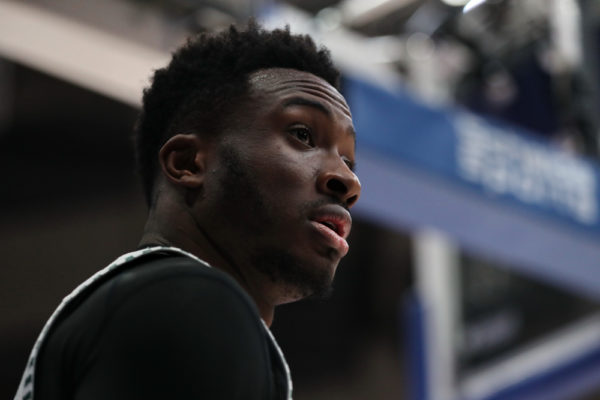 The Milwaukee Bucks are 2021 NBA Champions thanks to a historic performance from Giannis Antetokounmpo last night. The Bucks took down the Phoenix Suns in game six of the NBA Finals on Tuesday night to clinch the franchise’s first NBA Title since 1971.

Milwaukee took this one by a final score of 105-98, led by superstar Giannis Antetokounmpo who put up one of the greatest finals performances in league history. The superstar dropped a whopping 50 points, 14 rebounds, 2 assists, and 5 blocks on 16-25 shooting. But maybe the most impressive stat from Giannis in this one was his free throw shooting. Known for his inability to knock down free throws at a consistent rate, Antetokounmpo was brilliant from the line in game six, dropping 17 of his 19 attempts.

How the game panned out

The Bucks came out of the gate strong in this one, opening up a 13-point lead after the initial frame. But the Suns bounced back with a 31-13 second quarter to lead by five at the half. Milwaukee would close the gap to tie the game at 77 after three quarters, led by Antetokounmpo who had an answer for everything the Suns could throw at him, on both ends of the floor. In the fourth, the Bucks were able to get stops, create turnovers and make clutch shots to give themselves a seven point edge by the final buzzer.

Milwaukee records a fourth-straight victory with the win to take the series by a score of 4-2. The Suns won the first two games of the series at home before the Milwaukee Bucks rattled off four in a row to close it out.